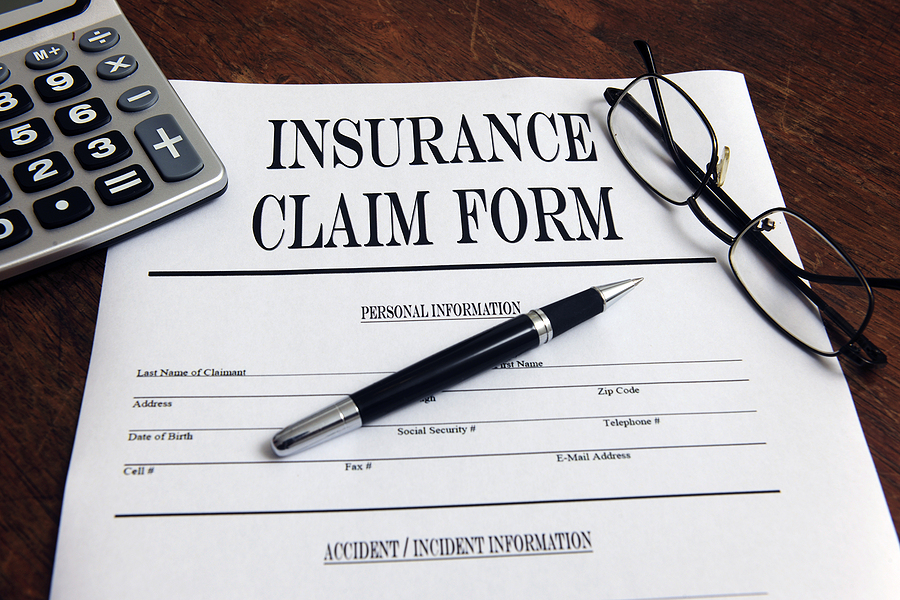 Every business is unique, and because of this needs insurance policies to match.

In the security insurance world, for example, some businesses require policies such as professional liability insurance, whilst others that have security guards and officers would need to have coverage to protect them from harm and legal issues whilst they do their job.

However, even by the broad standards of the insurance world, some truly surreal insurance claims have been made.

Car collisions happen all the time, and no individual part of this story is strange, but the entire story is truly bizarre.

One day whilst in his car, an unnamed driver accidentally bumped into the car in front, breaking one of the rear headlamps. Concerned that there may be more damage, he reversed to get a better look, only to bump into a car behind him.

So far, this is a relatively mundane degree of bad luck, particularly during rush hour traffic. What makes this truly strange, however, is that at the exact moment the driver decided to step out of the car to swap insurance details, a passing cyclist just happened to be riding past the door.

They were sent flying, leading to three insurance claims in the space of about a minute.

The motivational speaking circuit, whilst filled with some rather unique advice at times, typically does not cause any physical injuries.

The exception to this was the case of one unfortunate presenter who had to pay out after a member of their audience hurt themselves trying to break a wooden board with their bare hands.

Thankfully, the insurers covered it and the issue was quickly solved.

Wedding insurance is a unique type of policy but often it covers issues with the ceremony or if half of the couple decide to pull out of the proceedings, but in the case of one Italian couple, their plans went up in smoke quite literally.

After she stood a little too close to a barbeque, the blushing bride saw her hand-made wedding dress go up in flames. Thinking quickly, her new husband chucked her into the sea, which despite sounding like a joke, ended up saving her life.

Unfortunately, her dress was ruined, but thankfully her insurance provider paid out compensation worth half the value of the dress.