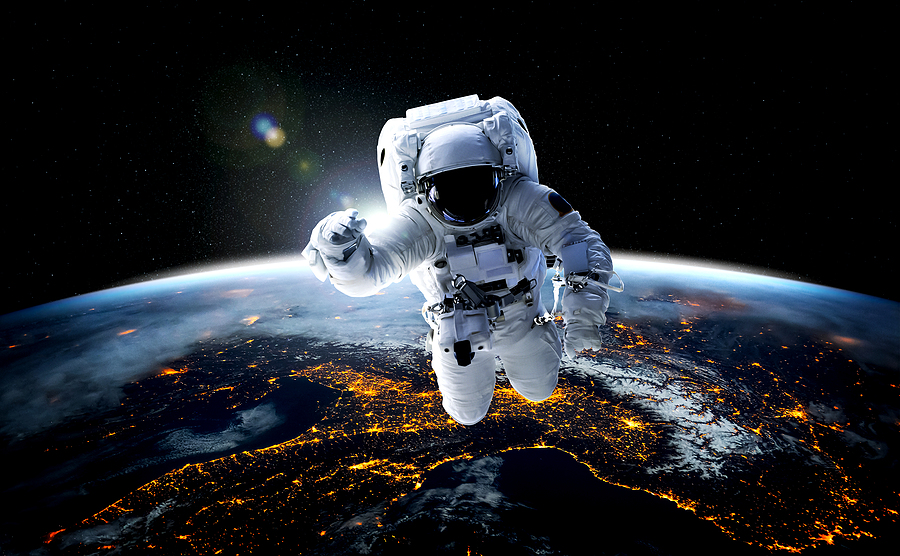 The UK may not be launching its own moon rockets, running a space station or planning to send a human mission to Mars, but it has a space industry – and one where the insurance market is growing.

Worth £16 billion in total, it mostly consists of sectors such as satellite broadcasting and communication, as well as a nascent space tourism industry. However, there are also many other firms involved in ancillary services, including IT, consultancy and brokerage.

According to City AM, the insurance sector connected with the space industry grew by a quarter in 2020, despite the pandemic shrinking the overall market, according to a study by Brycetech commissioned by the government. This raised its value to £20 million.

Like any other kind of business, those working on the space sector will need their business insurance, not just for the usual earth-bound reasons such as covering their equipment and premises, but also any associated problems that might arise from incidents in space.

These could include a satellite being rendered inoperable due to a collision with a piece of space junk, or the work of rogue states and other agents acting to try to disrupt satellite technology.

Overall, the role of the space industry in the UK economy, currently worth 0.31 per cent of GDP, is expected to increase markedly.

Among the reasons for this will be the first ever launches of spaceships from UK soil later this year. These satellite launches will take off from Spaceport Cornwall, followed by vertical launches from Space Hub Sutherland in the Highlands and SaxaVord Spaceport in Shetland.

These developments will be taking place in line with the UK’s National Space Strategy, published in September last year. This noted that the global space sector is set to grow in value from a 2019 figure of £270 billion to £490 billion in 2030.

If you are seeking business insurance in Manchester, call us today.