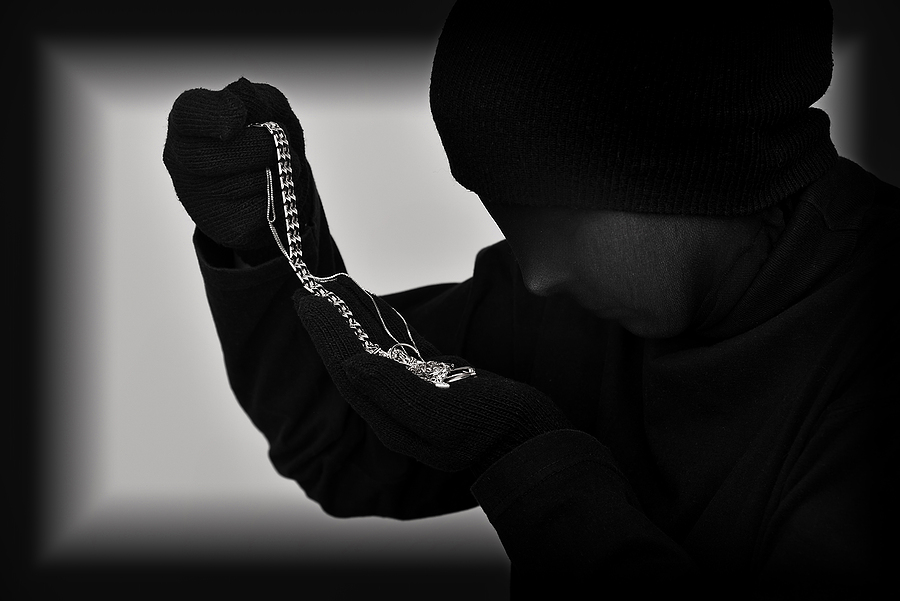 A jewellery shop in Liverpool has been targeted by a group of motorcyclists, who stole a large quantity of jewellery from the premises.

Police were called to Rebecca’s Jewellers on Lord Street in Southport at 2100 on March 21st after a member of the public alerted them to the incident.

Merseyside Police cordoned off the road, while also closing the area around a bus stop on Lord Street, preventing the public from accessing it.

Detective Chief Inspector Gayle Rooney said: “The investigation is in its early stages, and we will be reviewing all CCTV locally and speaking to business owners and anyone with information.”

While most of the motorcyclists got away, a 43-year-old man was arrested at the scene of the crime on suspicion of burglary as he tried to escape via London Street.

Although the exact contents of what was stolen remains unknown, the police are asking businesses and individuals around Merseyside if they have been offered any jewellery in the last couple of days.

“This would be a distressing and inconvenient experience for any business, and we will act on all information to find those responsible and bring them to justice,” Chief Inspector Rooney stated.

Just a few days before on March 18th, Merseyside Police was called to Co-Op store on Fylde Road, after the shop was broken into and the cash machine attacked.

These incidences show how frequently businesses are targeted by potential thieves hoping to steal money or items they can sell. Even though the premises had CCTV cameras, it is also important to obtain security insurance.