The Reasoning Behind The Strangest Insurance Policies 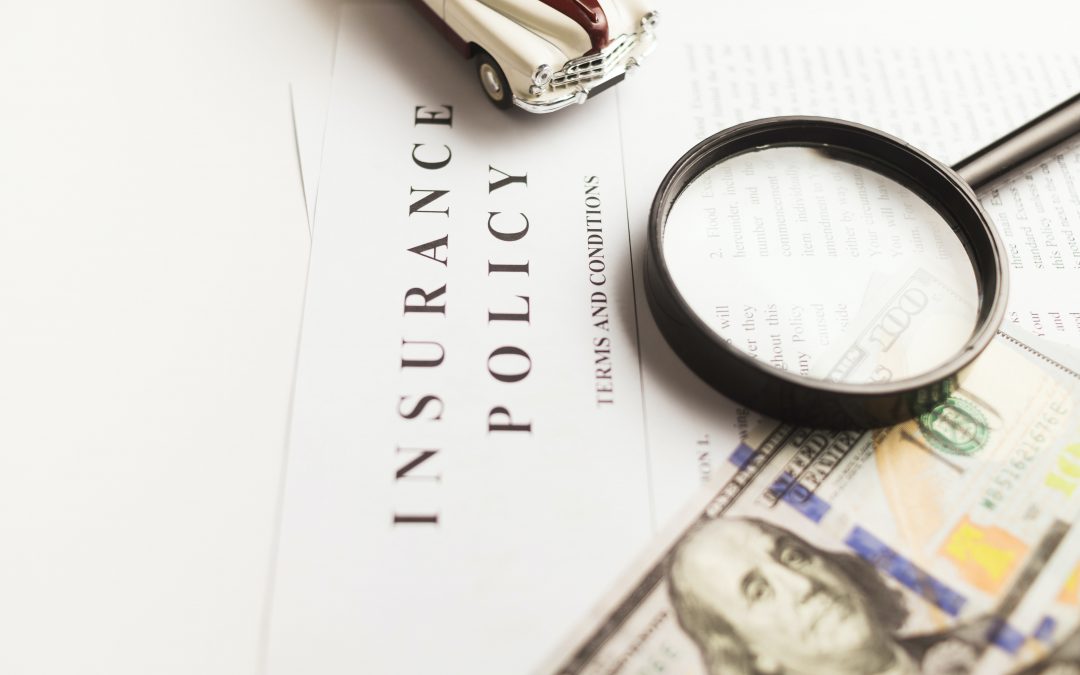 The unique business models, activities and products provided by different companies in the security industry require bespoke security insurance policies to protect the business from any potential issues that could come about.

However, there are always unusual circumstances, and in some cases, a loss adjuster will create a specialist policy with this in mind, just in case the most unlikely potential situation occurs.

Here are some of the most unusual insurance policies ever agreed to and the reasons why.

Whilst this may look like a non-sequitur, American fast-food chain Taco Bell once took out a custom insurance quote for a truly ridiculous publicity stunt.

In 2001, the Space Station Mir was deorbiting Earth and was set to land in the Pacific Ocean near Fiji.

Taco Bell put a sign in the ocean that measured 40ft by 40ft which simply read “Free Taco Here” and promised that if the core of the station hit that target, they would give everyone in the United States a free taco.

This cost, estimated at $10m, was sizeable enough that the chain opted to cover themselves just in case.

The Risks Of Being An England Fan

Baddiel, Skinner and the Lightning Seeds sang about “30 years of hurt” in 1996 and since then there have been nearly three decades of controversy and near misses for the English national side.

It got so much for some fans that an insurance firm once covered a football fan from the “severe trauma” that would have been caused if England’s national side, then managed by Sven Goron Eriksen, were knocked out early.

Thankfully for the loss adjuster, England reached the quarter-finals and no trauma was claimed for.

Lloyd’s Of London, an insurance and reinsurance market that is based in London, has had a range of unique insurance policies, including kidnap and random, protecting against audiences dying of laughter at a comedy show, and all sorts of body part insurance policies.

One of the most infamous of these, however, is that Lloyd’s at one point used to insure the bodies of professional wrestlers and pay out if a wrestler was permanently disabled and was forced to retire early.

However, so many of the wrestlers who took this policy, including Ric Flair, Bret Hart, the Road Warriors and “Mr Perfect” Curt Hennig would return to the ring, which caused Lloyd’s to tighten up their policies before refusing to insure pro wrestlers entirely in 2017.