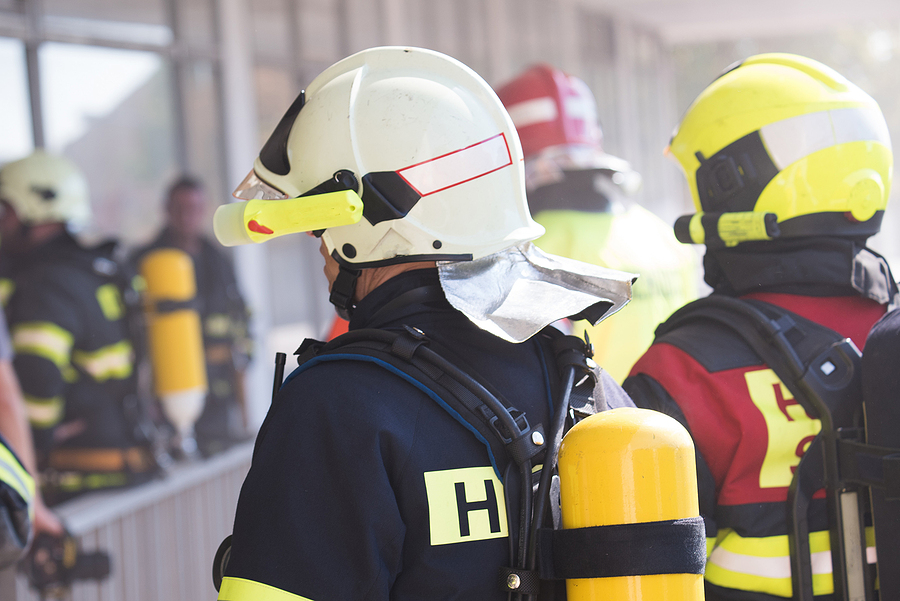 A dramatic fire at a building site in the city of Durham has provided a reminder of the importance for contractors to make sure they are comprehensively insured against unexpected incidents on construction sites.

Building site accidents usually involve incidents such as falls from height or injuries caused by people coming into contact with machinery. However, the whole city was left aware of the incident that occurred this week (September 15th).

The blaze at the new leisure, office and housing development on Milburngate in the city centre led to eight fire crews being sent in, with unfounded rumours of an explosion. Buses were diverted and locals were told to close their doors and windows. However, one person needed medical treatment for smoke inhalation.

Fire service area manager Keith Wanley confirmed that there had been no explosion and the fire, which crews were able to extinguish, was confined to a wall cavity.

For many staff, it was a hair-raising experience. Speaking to the Chronicle Live, curtain wall installer Andy Mills said he had difficulty breathing because of the smoke as he fled the scene.

He remarked: “I’ve been on sites for 30 years and I’ve never seen anything like that. I’m just thankful that I got out.”

Fires on building sites come with all kinds of risks that need covering. As well as the need for employers’ liability insurance in case of anything happening to workers, there is also a need to cover against damage caused to plant and equipment, which could be damaged or destroyed in a fire or if a structure collapses on it.

Other major risks include objects falling from height, especially on sites where cranes are involved.

This week witnessed a tragic crane accident when a man died after a crane lifting a hot tub to the upstairs of a property in Mangotsfield near Bristol toppled over, causing the item to fall on him.

In this case the victim, Michael Burcombe, was himself the boss of the company, Burcombe Crane Hire.

Click here to get an Employers liability insurance quote online