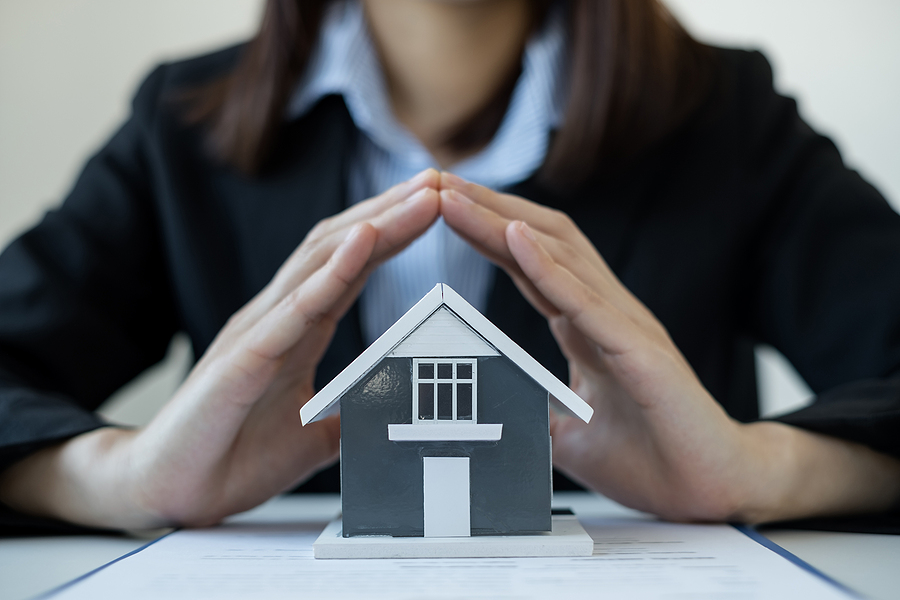 New landlords have been warned not to ignore some of the costs they will face but might not have considered, one of which is getting insured.

Landlord Today advised those investing in property that there are “a lot of expenses to consider” beyond mortgages and repair costs.

Among these is landlords insurance. The article noted that it is not actually mandatory and may “go under the radar”. However, it added, this is an invaluable thing to have and it noted is generally one of the lower costs, at an average of £217 a year for the typical rental property.

This amounts to “a drop in the ocean compared to the money it could save you and all the other costs associated with being a landlord,” the article commented.

Among the benefits landlord insurance provides is protection against the costs of damage to newly-bought (and often expensive) furniture, as well as other forms of damage, the worst of which could be fire.

Not only will this provide peace of mind, but it will prevent a sudden large bill arising that could have been prevented for a modest outlay.

Other costs listed in the article include gas safety certificates, electrical safety checks and licences for houses of multiple occupation and also in local authority areas that apply licensing regimes (which only some do).

Less common insurance issues can include subsidence. Some insurers, though not all, will incorporate insurance against subsidence into wider insurance policies. Landlord Zone revealed that the experience of insurance providers in recent years has been that while these account for a small proportion of claims, they have risen significantly in recent years.

Extreme weather can cause this, either through excess rain causing ground to become saturated or drains to overflow with the same effect, or very dry weather than can cause shrinkage.

Other factors can include tree roots drying up the ground by soaking the moisture out of it.

As the weather warms up, the risk of subsidence rises – are you covered? (landlordzone.co.uk)