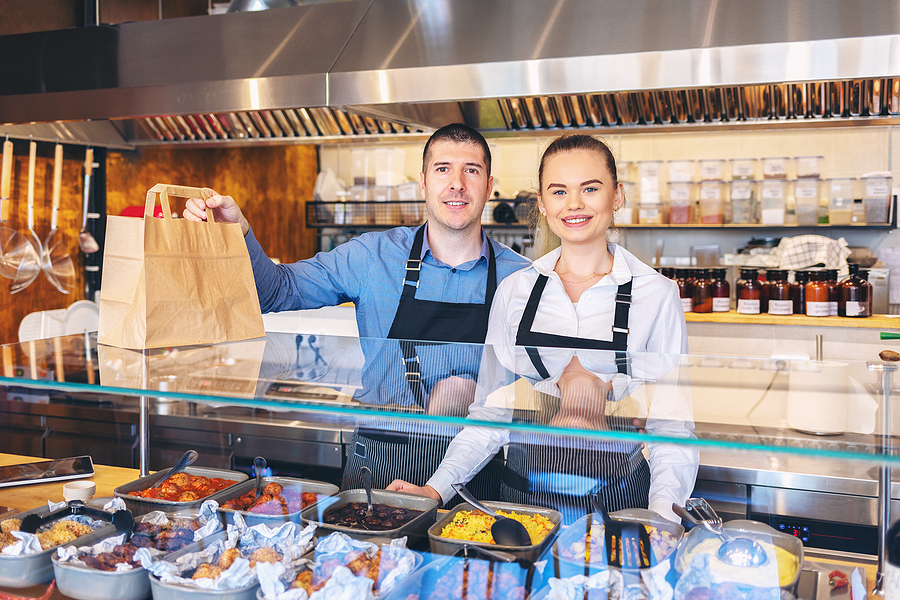 Different sectors require different types of insurance because the risks and issues can vary so wildly. Fast food delivery insurance is an excellent example of this, as it requires aspects of both restaurant insurance as well as insurance for fleets, drivers and other business risks.

These risks were brought firmly into the limelight as the result of one highly popular marketing campaign that turned tragic.

Domino’s Pizza is a hugely popular takeaway pizza chain that has had several marketing campaigns be both very popular and very controversial.

The Noid, a bizarre media concoction from 1986 that was so popular it even got its own video game, would allegedly be pulled due to a man who shared the name of the creature holding a Domino’s restaurant hostage.

Their other popular slogan was that pizzas would be delivered in 30 minutes or less or you get the pizza for free, although the slogan would eventually be reduced to $3 off by 1987.

However, given the complexities in delivering food, given people do not live the same distance away from a restaurant, as well as traffic conditions, weather conditions and every other factor that makes driving a risk, the hard deadline led to allegations of the company encouraging reckless driving.

This led to several lawsuits being brought against the company, the biggest happening in 1989 when a driver drove through a red light and crashed into her car, injuring her back and head. She sued and would eventually settle for $15m.

This, along with a similar lawsuit in 1992 where a 41-year-old woman was killed when a Domino’s lorry crashed into her vehicle, led to the company dropping their guarantee, although they claimed it was the “public perception” of recklessness rather than actual recklessness that caused the change.

Since then, similar guarantees and campaigns have been run based on quality assurance, or use systems such as GPS to ensure that food arrives in a reasonable time, although these are also not without controversy.