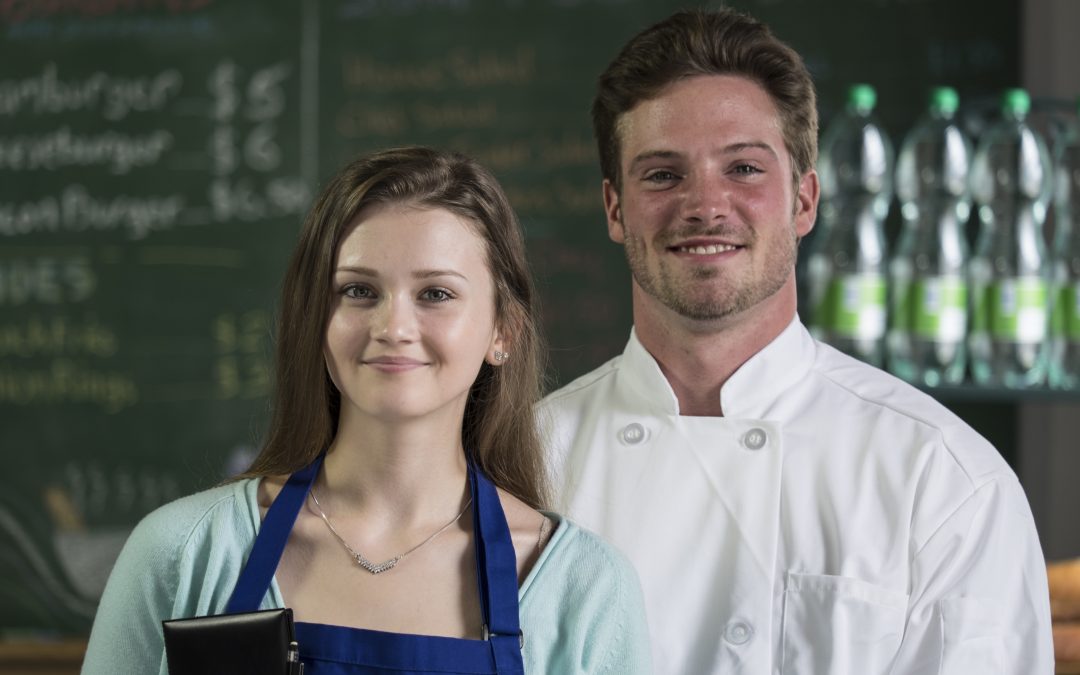 Many firms in the county of Cumbria are at risk of being under-insured, a local broker has warned.

Ryan Roberts of RAW Insurance told Cumbria Crack that business property insurance is one of the areas where firms are taking out less cover than they need for the true value of their buildings and other assets.

He gave the example of a firm that insured its buildings for £500,000 when their true value was £1 million, which would mean they would be classed as under-insured.

“In this case, a fire at the premises with a repair cost of £100,000 would be settled by insurers at £50,000, leaving the policyholder seriously out of pocket,” Mr Roberts explained.

He added that firms should make sure that have their premises independently valued before they get insurance and emphasised the sum that matters is how much it would cost to rebuild the premises, not the present market value or how much it was originally bought for.

Similarly, the cost of replacing contents should also be the key metric, while for firms that have invested in machinery or equipment there needs to be a regular appraisal, as the old policy may have covered fewer items or less expensive equipment.

Mr Roberts said the cost of living should also be taken into account, observing: “While most policies are index-linked, factors such as an increase in the cost of building materials could directly impact on rebuilding costs.”

Of course, it won’t just be businesses in Cumbria that have to face these questions. Indeed, this is a widespread problem across the country. Premier Line estimates 40 per cent of firms are under-insured.

With many firms having struggled through the pandemic, it would be a tragedy now to be able to get back to something like normal trading only to be undermined by a problem they cannot receive sufficient payment to resolve. That is why you should take care never to be under-insured.