Landlords Invited To Talks With Government 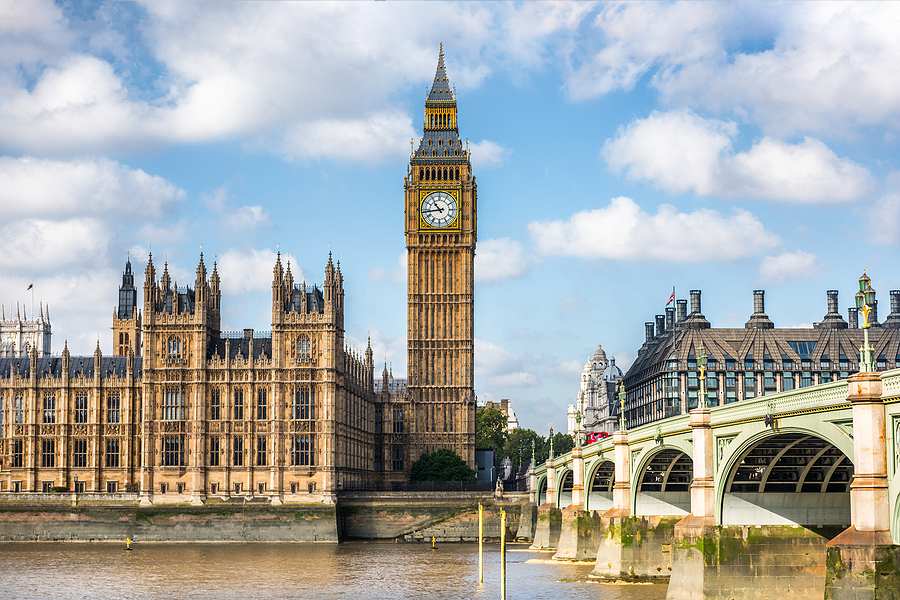 Bodies representing landlords have been invited to high-level talks with government ministers about the future of the private rental sector (PRS).

The government has proposed a ‘Renter’s Reform Bill’ that would see an end to Section 21 repossessions – so called ‘no fault’ evictions. It is now planning a white paper on the sector and National Residential Landlords Association (NRLA) chief executive Ben Beadle is among those invited to talks to discuss what the legislation might entail.

Property investors looking for a landlord insurance quote may be very interested in the outcome, as such cover can include protection against a loss of rental income from tenants who fail to pay or cause other costs to be incurred.

Discussing the meetings ahead, Mr Beadle commented that the changes the government has previously signalled represented “some of the biggest changes to the private rented sector in 30 years”.

He added: “It is therefore vital the Government ensures reforms are fair and workable for both landlords and tenants and we will be working with Ministers to make sure that is the case.”

Mr Beadle noted that one of the original proposals mooted two years ago was a strengthening of the right of landlords to evict tenants when they have a legitimate reason to do so, something he wants to see retained in any new legislation. He also called for a “tenant-landlord conciliation service” to resolve disputes.

The issue of evictions has come back on the agenda this month after the Covid-related ban on them was lifted in England.

While many tenants have been unable to pay rent due to the financial impact of the pandemic, landlords have also been unable to evict those who have failed to pay without good reason.

The NRLA has joined a number of other bodies in calling for government financial help to help both landlords and renters who have been struggling financially because of the pandemic and the consequent inability to pay the rent.