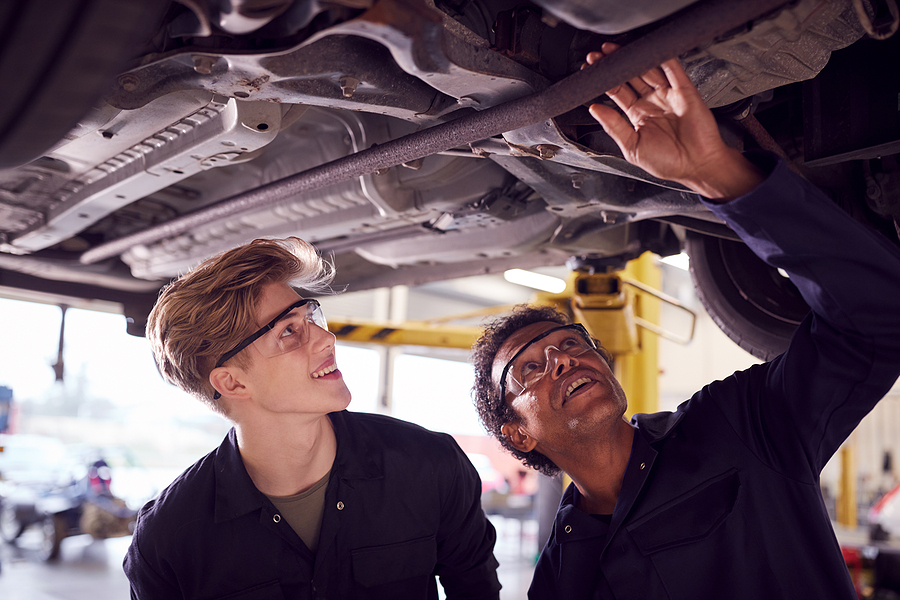 According to the RAC and Ageas insurance, catalytic converter theft is on the rise, promoted by the pandemic, as many vehicles are left unused on driveways and company premises.

Owners of both privately owned vehicles and company fleets, such as this London tax firm, have all fallen victim to the theft of catalytic converters, with thieves wanting to strip away the precious metals they are made with.

“Our patrols are often called to attend cars that have suddenly become excessively noisy. On investigation, it’s very often the case that the car’s catalytic converter has been stolen.”

Part of a car’s exhaust system, catalytic converters contain a honeycomb coated with precious metals such as platinum, palladium and rhodium which help to filter harmful gases from the vehicles’ exhaust systems.

However, when the global value of these metals increases, it usually leads to a spike in thefts. Prices of rhodium hit a record high earlier this year, up more than 200 per cent since March 2020.

The RAC is recommending drivers and fleets get in the habit of taking extra precautions to guard against this type of crime.

With, most offences taking place at night, the RAC says it makes sense to park a vehicle in a well-lit and residential location or a garage if available.

If you’re looking for fleet insurance quote online, then visit our website today.