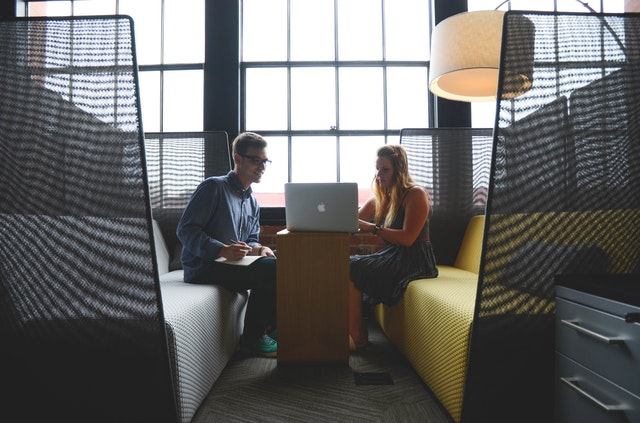 Every business out there is unique in its own way, and when choosing an insurance policy, it is important to find one that fits their exacting needs when it comes to liability and coverage.

Some businesses, of course, are a little more unusual than others, leading to some of the most unique and bizarre insurance policies ever signed.

From the improbably to the nearly impossible, here are some of the most unusual policies ever.

A meteor hitting your home or place of work is one of the more plausible possibilities on this list, but nonetheless, the prospect of an extraterrestrial object causing property damage is merely highly unlikely.

And yet, some providers will offer coverage against a meteor strike.

It should be noted that most standard home insurance and commercial property insurance policies cover falling objects regardless of their origin so if an asteroid hit your place of business directly you would be covered.

Probably the most famous type of unusual insurance policy is when celebrities insure their trademark feature, often with Lloyds of London and often for ridiculously large amounts.

This has its origins in silent film, with Ben Turpin insuring his crossed eyes for the equivalent of over £250,000, whilst Charlie Chaplin insured his waddling legs for £100,000.

By far the biggest policy in this regard is pop singer Mariah Carey, who allegedly insured her legs for $1bn in 2006 in what may be the largest individual insurance policy ever.

Insurance policies can sometimes cover some truly ridiculous events. Whilst getting insurance for giving birth to twins or if employees win the lottery are highly unlikely, capturing the infamous Loch Ness Monster is just ridiculous.

And yet, Cutty Sark, who had offered a £1m reward for anyone who could capture Nessie back in 1971, took out an insurance policy with Lloyds of London to underwrite the contest, which was agreed under the condition that the insurance provided got to keep the captured monster.

On the subject of nigh-impossible coverage, there was also an insurance policy that covered three sisters in the event of the Second Coming.

The immaculate conception or virgin birth insurance would have paid out £1m, although after complaints from the Catholic Church the insurance was withdrawn.