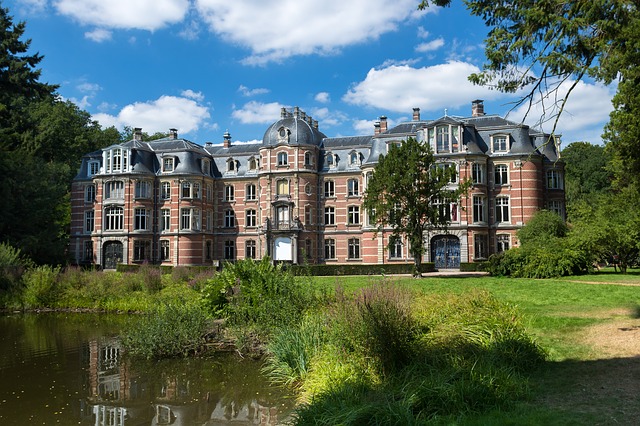 The term stately home can mean different things to different people. In general, however, it means a ‘grand’ property that has a ‘stately’ appearance. For example, country homes, historic properties and listed buildings are often described as stately homes. One critical thing that these properties needs is stately home insurance.

Charities such as English Heritage own many of our stately homes, as do local authorities (who use them as offices). Others are now hotels. However, some are still privately owned. Owning a stately home means owning something that is unique; a part of our history, which is wonderful.

What is perhaps not so wonderful is how much it can cost to maintain a stately home. As with the home itself, how much it costs to maintain will be different. Conservative estimates, however, suggest it could be around 2% of the property’s value each year. And this is without anything major going wrong, which is where Stately Home insurance comes in. Because, without it, things could get very expensive indeed for homeowners.

Owners of stately homes will need specialist insurance cover. For example, most stately homes are older buildings and might need repairing using traditional building methods. If the building is Grade-Listed, then it will certainly need specialist care.  As a result, it’s important insurance policies include repairs. Insurance should also include the physical ‘bricks and mortar’ building, land and contents. If the building is open to the public, this needs to be taken into account too. For example, owners will need employer’s liability insurance if they employ staff.

With so much to consider, it’s important to get specialist advice. Which is why you should speak to an independent insurance broker such as Just Quote Me, who can find you the best policy for the best price. Contact them today on 0800 084 2325 for a free, no-obligation, stately home insurance quote.