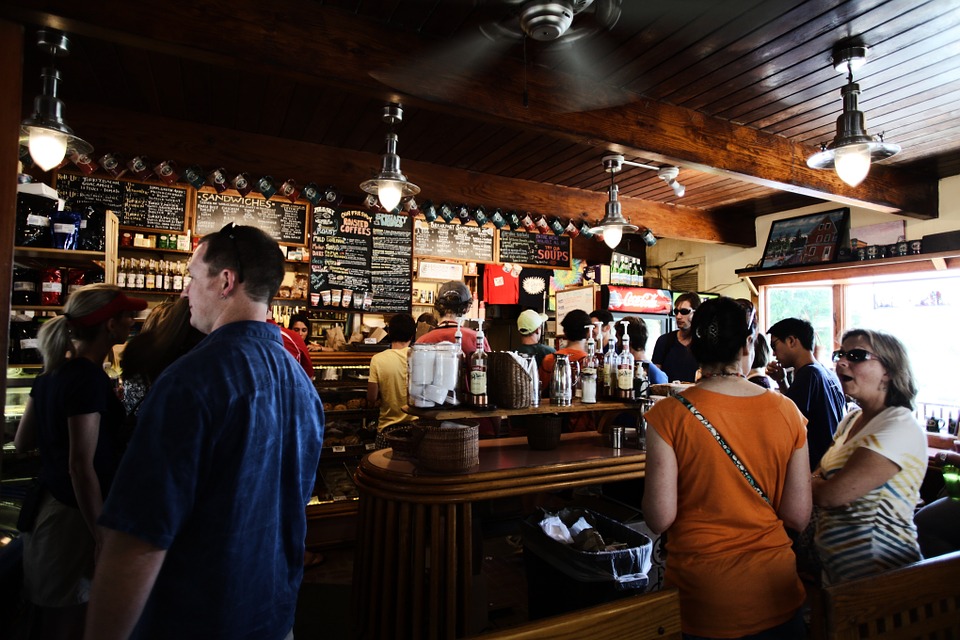 Lets first give an example of what Public Liability Insurance Claims are and what they were designed to cover people and businesses:

– If you have an accident or suffer from an injury to your body whilst on public property that was not your fault.

– If you are injured or fall ill during the course of employment then you may be able to claim against your existing or former employer.

The person responsible for the maintenance of public areas must ensure that they are as safe as possible for the public. Public Liability Insurance is a must so that they are able to compensate members of the public for any injury they sustain on the property caused by negligence. Any injury claim, for public liability compensation, would be made against the insurance policy.

How are such public liability compensation claims made?

To achieve a successful public liability compensation claim you need to prove that another person or company was responsible for any injuries that you have sustained as a result of negligence.

Many companies operate to achieve public liability insurance compensation for their clients on a ‘no win no fee’ basis. Many companies on the internet can pursue a claim for you on a ‘no win and no fee’ basis. This means that if your case is not won then you will not be out of pocket financially! This gives many people the confidence to make a claim where they may not have done so before through no fault of their own.

The Royal Oak public house is in Fishguard. Here, an incident reminiscent of the famous scene where Grandad fell down a trap door into the cellar took place some time ago.

Mr Parkinson fell down into the pubs cellar after the cellar trap door was left open.  Mr Parkinson was on his way back from the Gents and, as he was returning back to his lady wife, fell through the open cellar trap door. He was left with injuries to his chest and had restricted movement in his arm apparently due to pain and weakness causing him great distress.

There was no warning sign erected or protective barrier erected to ensure that the public were safe.

He stated: “It was a hell of a shock” and “You don’t expect there to be a gaping hole in the floor without any warning signs or protective barrier” said Mr Parkinson at the time!” – Mr Parkinson’s solicitor stated that “It sounds like something out of a comedy sketch” and “this was no laughing matter”

His subsequent Public Liability insurance claim was won and he obtained £3,750 in compensation for his personal injuries.

Do you have questions about Public Liability Insurance?

This website uses cookies to improve your experience while you navigate through the website. Out of these, the cookies that are categorized as necessary are stored on your browser as they are essential for the working of basic functionalities of the website. We also use third-party cookies that help us analyze and understand how you use this website. These cookies will be stored in your browser only with your consent. You also have the option to opt-out of these cookies. But opting out of some of these cookies may affect your browsing experience.
Necessary Always Enabled

Any cookies that may not be particularly necessary for the website to function and is used specifically to collect user personal data via analytics, ads, other embedded contents are termed as non-necessary cookies. It is mandatory to procure user consent prior to running these cookies on your website.