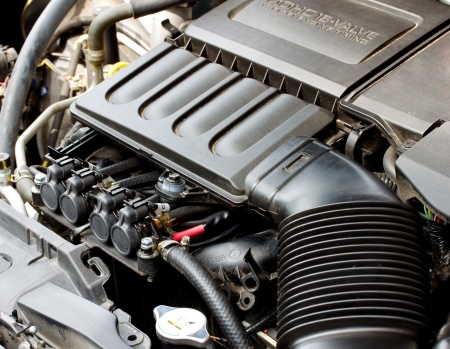 Consumer Intelligence, a market research agency who provide statistics to the government, has reported that the average UK car insurance bill increased by 13% in the last year. The reason for this has been put down to high claims, repairs and the coming tax rise.

A surge in costly claims has played a key role in this increase according to the market research agency. It seems that motorists are having to pay the price for advances in technology. Repairs to cameras, sensors and other modern features are ramping out the costs of claims and this is coupled with the coming hike in tax on insurance, which may mean the next time vehicles come up for insurance the prices will be even higher.

The average UK premium according to this new research is £788. This is a 13.5% increase in the year to August 2016. It gets worse regionally as in the North West and London drivers are paying up to 50% more than the national average, with North West drivers paying £1177 on average and £1068 on average for London drivers.

More and more of the big names insurance have hinted there are more price increases to come. LV= have been public in their suggestion that there will be further price increases in the coming year.

“Huge Differences” in Car Insurance Premiums across the UK

Consumer Intelligence themselves stated there are ‘huge differences’ across the country and also in between the different age groups on the roads. Younger drivers have always traditionally paid the highest bills and this is still the age, with the average premium for under 25s at £1,831.

On the positive side, younger drivers are seeing their premiums increase at a slower rate than other age groups. The cheapest place to insure a car according to this data is Scotland, where the average premium is just £562.

The standard rate of insurance premium tax has just risen from 9.5% to 10% on 1st October. This measure was announced in the March 2016 budget and has taken place to boost flood defences and support those regions hardest hit by flooding.

The government predict that this change will see very small increases in insurance premiums for most drivers, citing a figure of £2 per year but insurers and industry experts appear to think differently.

Whether you require car insurance for personal purposes or for business, it is a legal requirement and so even if it seems like your premium is too much or too expensive, it can’t be avoided. Comparing car insurance quotes online can help you to get the best level of cover for the best value. You don’t have to renew with your current provider and are free to shop around for the best possible insurance for your vehicle.