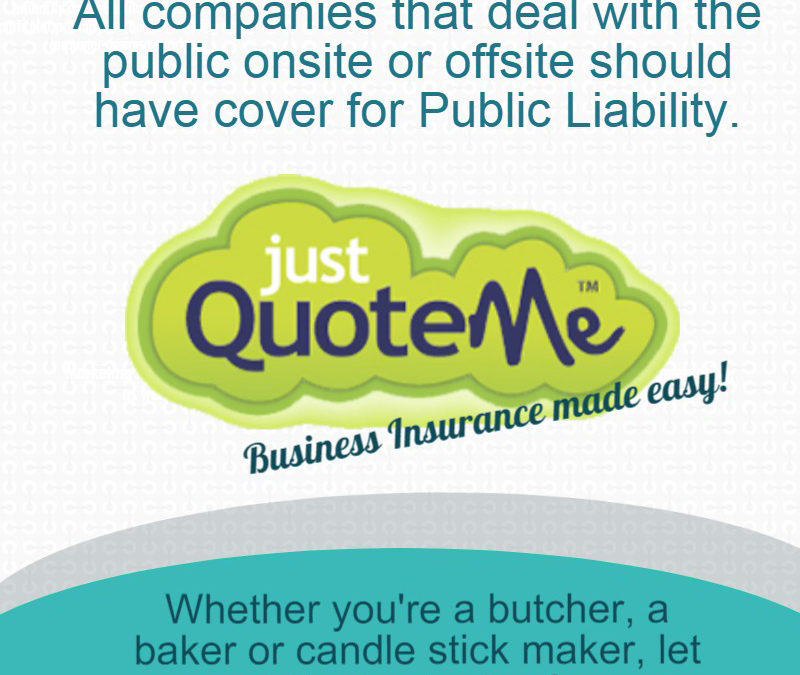 We all have our own favourite celebrities and often follow any news related to them avidly, but their being in the public spotlight is not always a good thing for them.

Take for instance those odd occasions when, whilst being the subject of celebrity news and gossip, they would rather have been less visible to the public!

We are talking about when things do not go according to plan, resulting in embarrassing incidents and often subsequent insurance claims. These are often incidents that they would rather not have been involved in and would likely not want everyone to know about! Sometimes they may need to call on their Public Liability cover or Employers Liability and Business Insurance, and sometimes perhaps on the other insurance cover that they have got.

In fact, some celebrities have been at the centre of some truly massive insurance claims, often perhaps due to the lavish lifestyles that they lead in the public eye. Let’s take a look at some of the more noteworthy ones!

Rowan Atkinson was driving his McLaren F1 in 2013 when he slid on a patch of ice. No great shakes you might think, but this particular supercar was thought to be worth a cool £3.5 million!

The accident resulted in the biggest car insurance claim that has ever been made; it was for a whopping £910,000!

We all laugh at the sight of Mr Bean driving around squashed up in his old green mini ,but this accident was no laughing matter for the comedian at the time!

In the end there was a happy ending because the car was sold, after the accident was repaired, for an eye-watering £8 million!

Jamiroquai frontman Jay Kay was staying at a quaint old hotel in Aldeburgh, Suffolk and had been enjoying drinks at the bar. Unfortunately there were harsh word between the star and the hotels chef ultimately resulting in the chef damaging the windscreen and side window of the supercar resulting in £30,000 of public liability related damage!

This wasn’t the first time Jay Kay was involved in a prang related to a car because he famously crashed his Lamborghini Diablo in 2006! This was after taking a corner at high speed resulting in a crash and a big insurance claim. He was also given a fine of £750 for his troubles too!

This was a real shame for the Jamiroquai singer because his pride and joy was valued in excess of $300,000 at the time. It was sadly a total write-off, much to his insurance companies consternation too!

This incident was not related to a famous individual, just an ordinary guy out for a test spin one afternoon! Aviva had to pay out over £300,000 when an Italian Pagani Zonda S Supercar, worth over £500,000, was taken out for a test drive that went horribly wrong!  The driver managed to lose control along a country lane close to Aberdeen in Scotland. The car, which has a top speed of 220mph, left the road and hit a telegraph pole and then smashed through a fence. Luckily the motorist, who wanted to remain anonymous naturally, was unhurt. If he had been famous we would all no doubt have heard more about this accident!

At the time this was one of the biggest pay-outs for a British insurance cover claim for car repairs. Only ten of these famous and highly sought after Italian cars were made every year, so the vehicle had to be sent to Italy for the repairs to be completed. Ouch!

So there you have it, some unwanted insurance cover claims that these celebrities would rather had never happened in the first place!