The biggest business and general insurance cover claims ever investigated 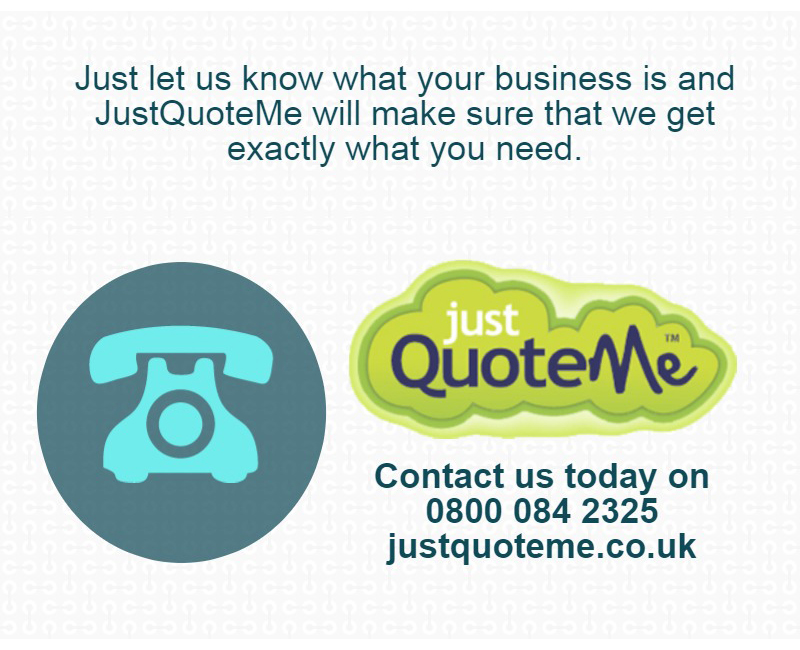 In the world of insurance, the largest insurance claims often follow on from natural disasters. A good example of this would be Hurricane Katrina, which hit the coast of the United States of America in 2005. The claims resulting from this Hurricane reached an unprecedented $60 billion.

The claims would have been mainly against property insurance, business insurance and some other various public liability claims too!

In Great Britain we can always rely on rain, naturally, in 2007 the widespread flooding that occurred resulted in insurers paying out over £3 billion in total. With many buy to let properties in the UK, landlord’s insurance cover would have been much appreciated by many that did not have it. In the same way, those without property and buildings insurance cover would have likely suffered from severe losses due to water damage.

Whilst these natural disasters have all grabbed the headlines, other incidents, sometimes less well known and unexpected, have also resulted in some rather large insurance cover pay-outs.

So here then are a few of the more noteworthy insurance claims that have been made in recent years by both the public and businesses:-

One of the largest insurance claims ever made was to cover the theft of several of the famous artist JMW Turners fabulous paintings. These historic works of art, which were painted long ago during the 17th and 18th centuries, were stolen from a Frankfurt gallery in 1994. They were out on loan at the time from London’s well known Tate Gallery, a decision that they learnt to rue afterwards!

It was fortunate for the owners at the Tate Gallery that these works of art were insured because an incredible claim of £24million was made for their loss.

In 2012 a Virginia man fell in a slip, trip and fall accident on an icy driveway with some serious consequences afterwards. He broke several bones and then developed medical complications further down the line. In the end, there was a staggeringly high insurance pay-out of a super-cool  $7.75 million!

The victim was a tenant whose landlord had not maintained the drive by clearing it properly of snow and ice. Sadly for the landlord, they had not treated the icy areas of the pavement and driveway with any rock salt or sand, which is a legal requirement in the United States of America!

A Much loved family cat’s unexpected illness is a costly affair!

We all love our pets but this incident would bring tears to the eyes of any cat lover! In 2010, one poor little Puss in the US managed to break all existing pet insurance claims records!

The family cat had to have a serious kidney operation that had an insurance pay-out of $22,000. This was at the time the single biggest pet insurance claim that had ever been made. The cat was just an everyday normal family pet that generally just did what cats do, chasing mice, rabbits and birds about.

Get the right insurance cover for your needs

This all simply highlights the importance of getting the right business insurance cover to protect your finances from those unexpected problems in life that can crop up!

For all your insurance needs contact the experienced team at Just Quote Me and they will be able to take you through all the available options. Whether you need Business Insurance, Public Liability Cover, Landlords insurance or any other protection, you must consider covering yourself from all of those unexpected risks in life.